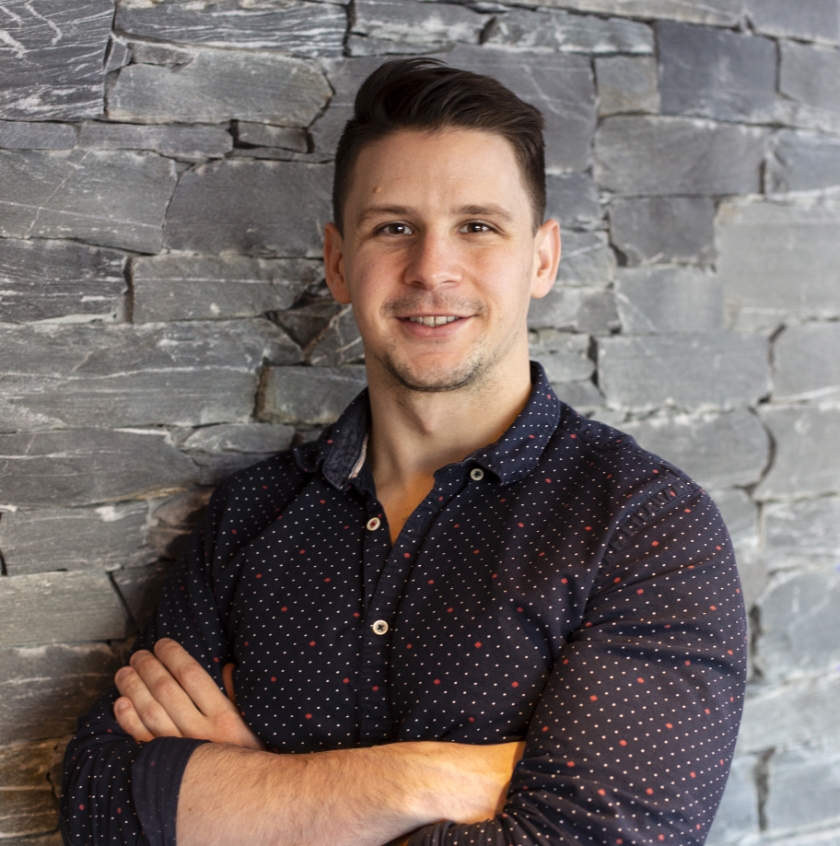 Duncan was born and raised in Canmore, AB, before moving to Vancouver Island in 2007. He graduated from Vancouver Island University (VIU) in December 2014 with a Bachelor of Business Administration with a Major in Accounting. During his time at VIU, Duncan was involved in various clubs/associations, most notably the president of the accounting club: VIU Bean Counters. Duncan earned his CPA designation in 2019.

Contact Duncan
Back to Team
Spend less time on paperwork and more time growing your business.

Want to grow your business? Contact our Nanaimo accountants and bookkeepers today to learn how Cross & Company can support your business.